A 112-year-old rundown Toronto house has hit the market for $1.85 million, and while that might seem expensive, the agent says it’s packed with income-earning potential.

The six-bedroom home, located at 81 St. John’s Road in the Dundas Street West and Runnymede Road area, has been on the market since Wednesday.

Photos of the home, which was built in 1910, depict unliveable conditions.

There are holes in the ceiling, floor boards missing, and windows that are boarded up.”It’s in pretty rough shape,” the home’s agent, Joe Picozzi, told CTV News Toronto.

He said he’s hoping prospective buyers are able to look past the current state of the home and envision what can be done with it. 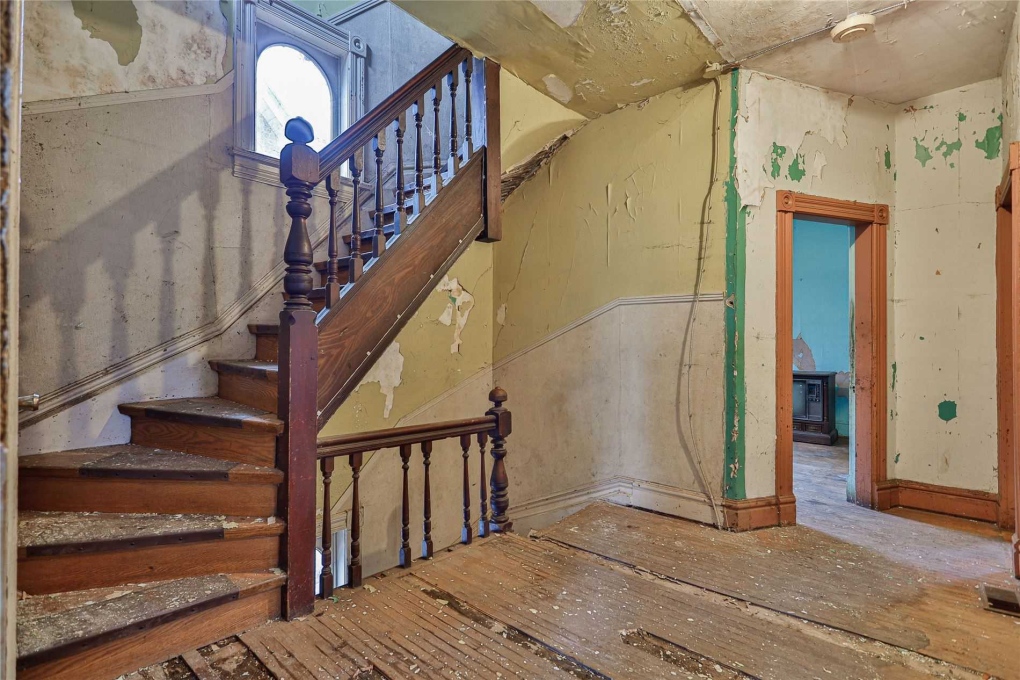 “It’s got a lot of potential,” Picozzi said. “It’s a very large home.”

He said the home is close to shops, restaurants, and parks in the Junction neighbourhood. It’s also a walk away from schools and public transit. 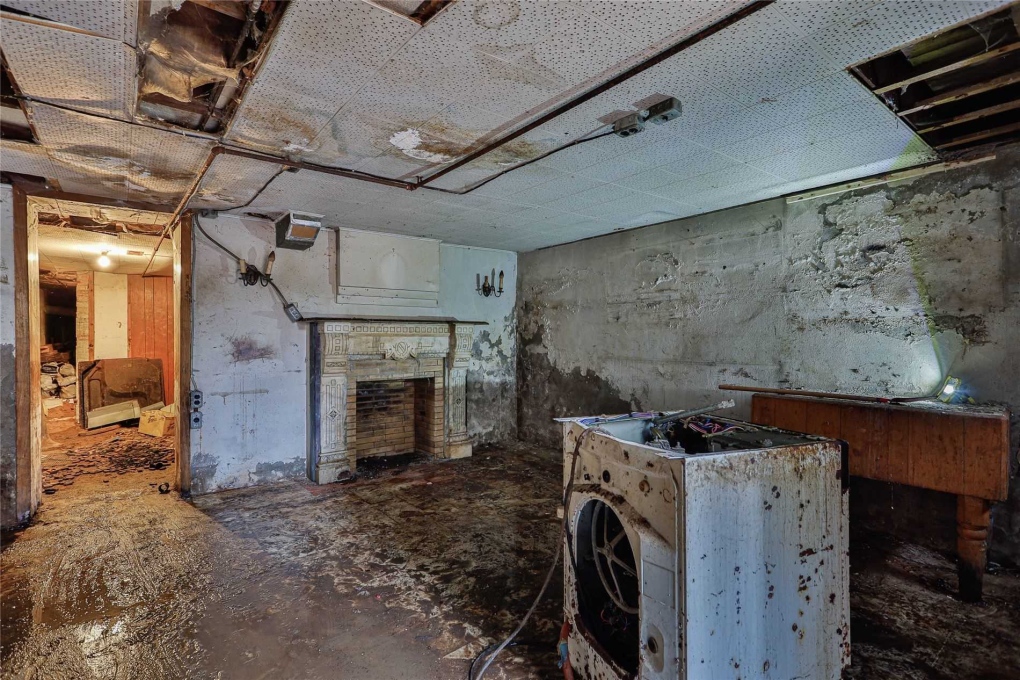 “With a little bit of a vision, you could make it into a fabulous income producing property,” he said. “It has an amazing lot, amazing location.” 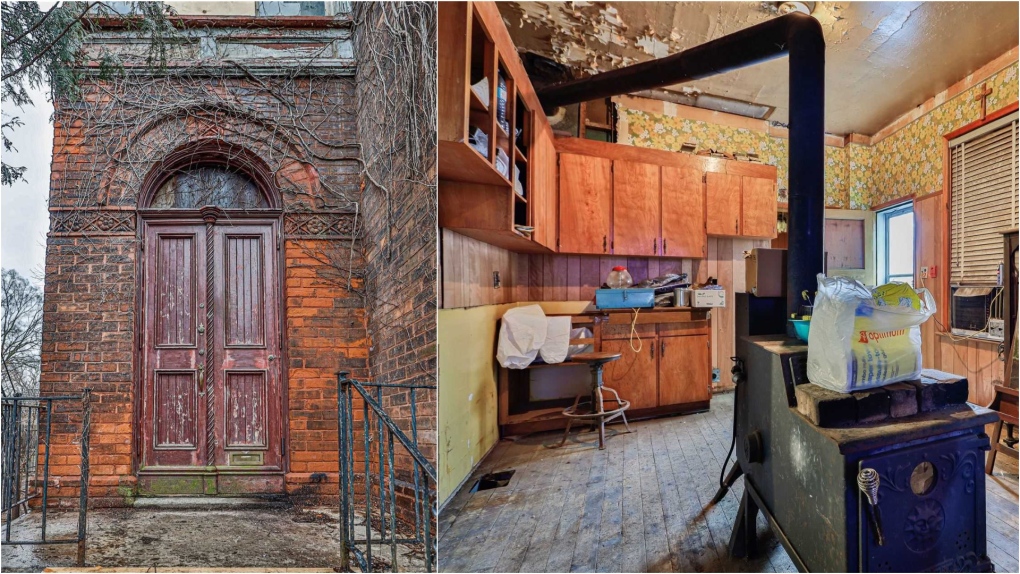 The home is currently listed for $1.85 million, but Picozzi said he’s strategically priced it hoping it will sell for much more.

“We’re looking for more, to be quite honest with you,” he said. “The strategy was to list at that price, and hopefully have several buyers be interested in it and see what the market dictates the value is.” 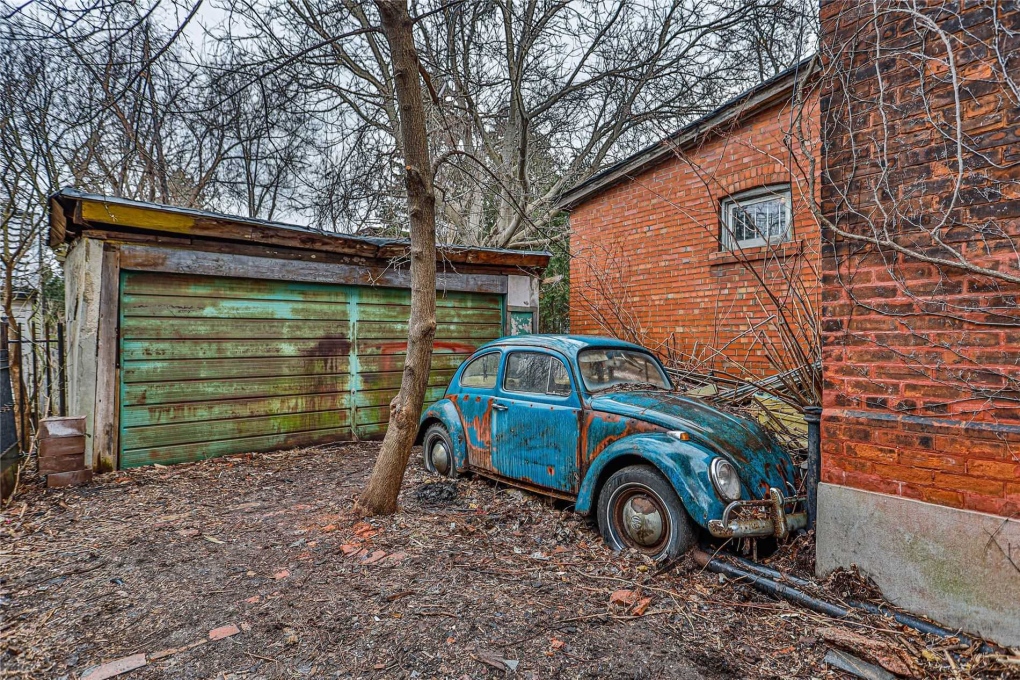 Annual property taxes for the home will cost the new owner $6,965, according to the listing.